What Would Hippocrates Do?

The esteemed co-director of the Hippocrates Health Institute in West Palm Beach, Florida was the guest speaker at a holistic health fair in Tampa a few months back, and I was there, with my pen in hand and recent cancer diagnosis, soaking up every word.

His statement caught my attention and gained my respect, at a time when I was blowing through doctors like baby wipes, seeking one that made some kind of sense.

People from around the world come to the 50-acre compound where patients have been given the tools to heal themselves for 60 years, based on the principles of Hippocrates, Our father of medicine.

“Natural forces within us are the true healers of disease.” Hippocrates

“Think before other people think for you,” Brian Clement went on, calling the modern medical system a “con job” where people are given pharmaceutical remedies that create bigger problems in most cases.

That’s how I felt, too. Yet the doctors I was consulting with used scare tactics and strongly recommended the cut, poison and burn approach as if my life depended on it.

“If we could give every individual the right amount of nourishment and exercise, not too little and not too much, we would have found the safest way to health.” Hippocrates

After hearing his story about completely healing himself of stage 4 cancer straight out of late-stage hospice. I wanted to know more about one speaker. We took the 4-hour journey to the Institute to record testimony for a documentary.

Although a large majority of doctors take the Hippocratic oath, which involves swearing upon a number of healing gods to uphold specific ethical standards, most are hypocritical in what they go on to “practice” with patients.

“With regard to healing the sick, I will devise and order for them the best diet, according to my judgment and means; and I will take care that they suffer no hurt or damage. Nor shall any man’s entreaty prevail upon me to administer poison to anyone; neither will I counsel any man to do so.” Hippocratic Oath

For example, take the surgeon who told me it would feel “just like a bee sting” before drilling a hole in my breast without sedation. I looked down at gobs of tissue and blood after jumping off the table screaming from the extreme pain I felt. His response to what was an absolute error on his part was “I know this can be emotional.”

Then he wanted me to have a post-op mammogram! Of all the times I have declined that offer (because research says it can do more harm than good), this time my manners were not involved. I said “there is no way in Hell I am doing that!”

Before the barbaric biopsy, I had a PET scan test where I drank Crystal Light with nuclear chemicals that left me radioactive for 17 hours.

And of course, the oncologists all recommend chemotherapy as a standard part of the poison, cut and burn approach. They must. It is required of them by law. They could be reprimanded by NOT following this protocol. Yet, according the former president of the American Chemical Society, a chemist trained to interpret data…

“It is incomprehensible to me that physicians can ignore the clear evidence that chemotherapy does much, much more harm than good.” Alan C. Nixon, PhD

In fact, it is widely known by many doctors that..

“Chemotherapy and radiation can increase the risk of developing a second cancer by up to 100 times.” Dr. Samuel S. Epstein Congressional Record, Sept 9, 1987.

When there is a chemotherapy spill in a hospital, it is a major biohazard that requires an outside specialized crew in spacesuits to come in and clean it up. But they want to put it in my veins! No, thank you!

Knowing that hundreds of thousands of people die from pharmaceutical drugs and that 93% of those treated for cancer with chemotherapy die, I, and the Hippocrates Institute, choose instead the ways of the father of medicine.

Look to the cause… “the way you think, eat and move.” Brian Clement PhD, LN

When my friend David first arrived at the Institute, Brian Clement told him “You have to get rid of the anger.” At the lecture I attended, he said…

“A loving, secure relationship can be what a breast cancer patient needs.”

This site uses Akismet to reduce spam. Learn how your comment data is processed. 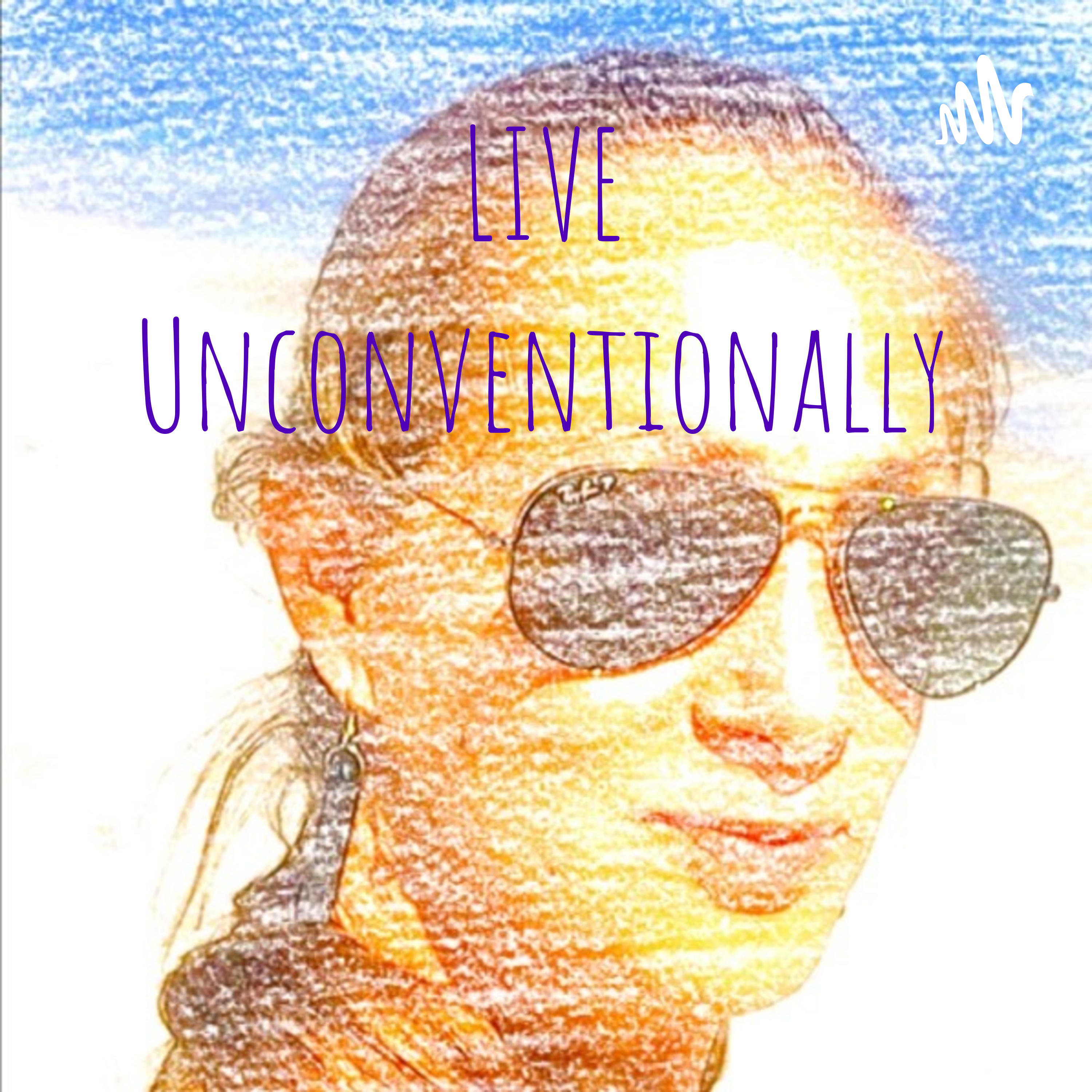